Not feeling too bad about myself actually. The trade show had gone well and I managed to pick up a few new potential clients. Things were going well for me business-wise and I finally starting to feel confident and comfortable in my success. Now normally, I'd be taking the 15 back home, but I happened to have a client out in Pahrump. It was a small client, but one of my first.

Don't move. " I sucked in my breath and held it, obeying. Anticipation spread throughout my limbs.

Robinson,' by Simon and Garfunkel. The movie they created with Dustin Hoffman called 'The Graduate' that had the song in it?" "I think so. About an older, married woman who seduces a young man after college and he falls in love with her daughter?" "Yep, that's it. 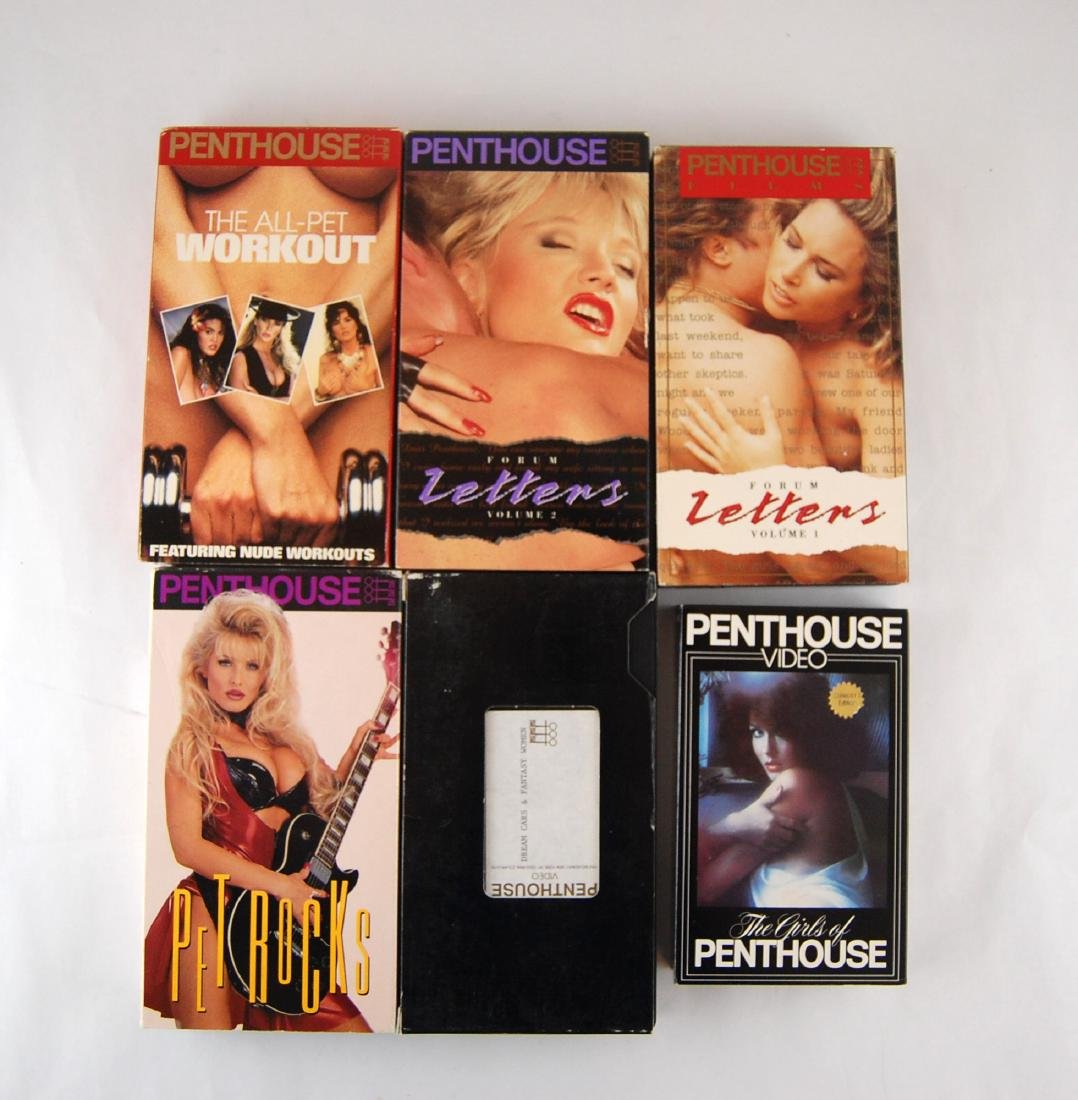