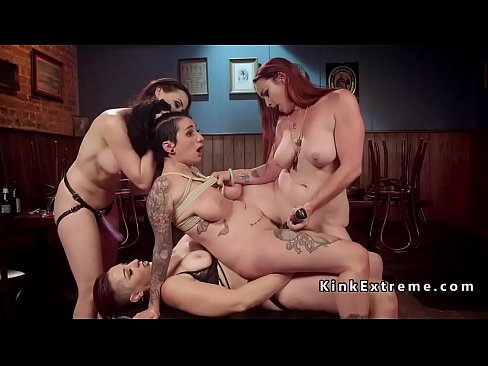 Then I was lying down again with a pillow between my hands and my back. While not constricting like he'd done in the past with my breasts individually wrapped as though in two vices, I could feel the ropes pull taut and then loosen again with each inhale and exhale.

The snugness of them against my chest and back was highly arousing. The feelings only increased the deeper I breathed.

It was agonizing. I loved it. "Does he cause you to make sounds like I do?" He moved his right hand underneath my top and slowly slid it up and down my side from my waist to the bottom of my bra then back. Again. 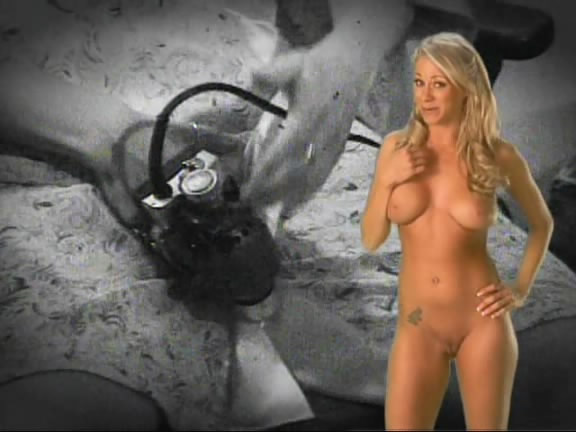