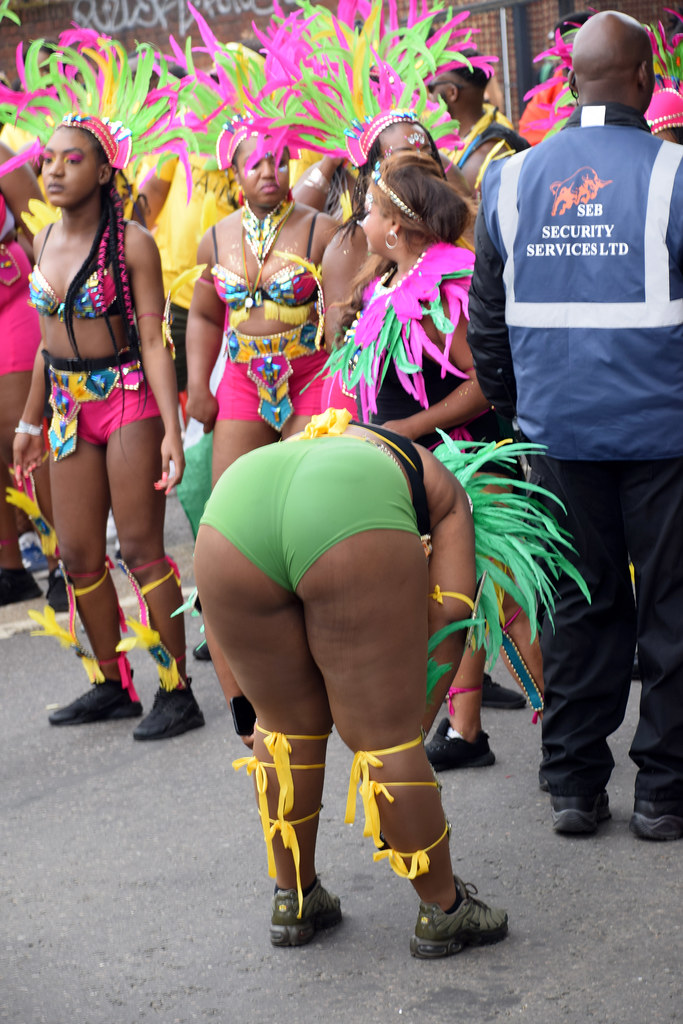 " "Her?" I started to pull my hand back. Just the simple pronoun had the green-eyed monster rearing its ugly head from a long slumber. His fingers tightened around mine.

"Remember that day in June when we were working on the busted pipe in their bathroom sink?" I nodded. "My mom kept wanting to go through some old boxes, but I wanted to help you. I couldn't understand why she was so insistent on doing that right then. Later, I just assumed she wanted to organize before leaving for the winter. 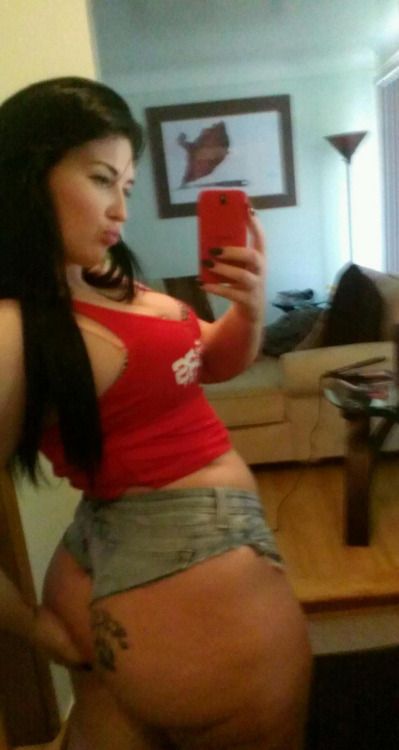