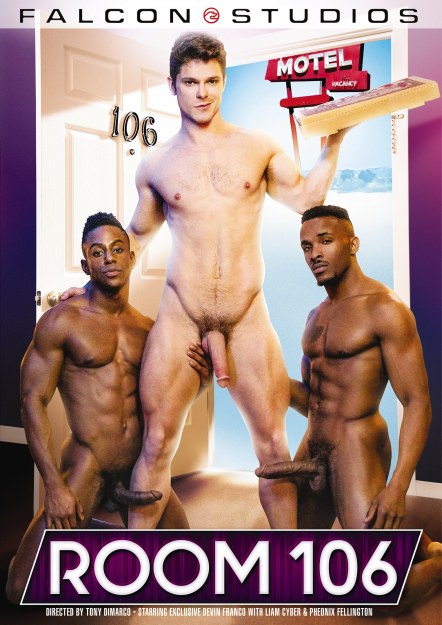 "Did she abuse you. Threaten you. Blackmail you or something. 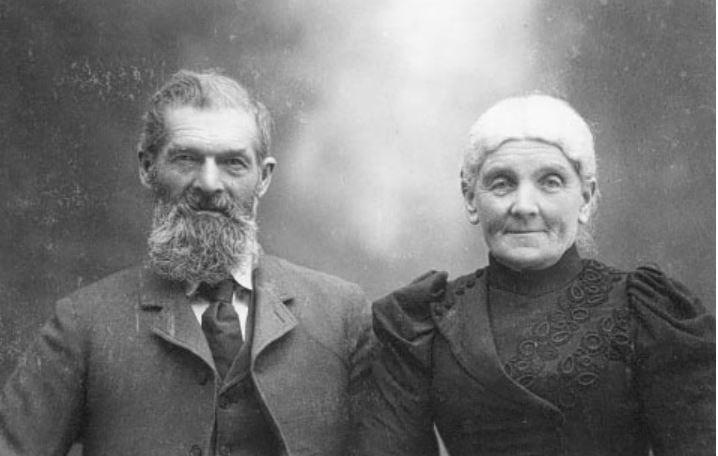