" I sucked in my breath and held it, obeying. Anticipation spread throughout my limbs. The bed springs squeaked. I expected him to come around to stand by me.

Swapping partners. All three combined, usually. I never did drugs. Didn't care much for alcohol.

"Once I started at the university, I grew to like the biology courses," Chris continued, pausing to alternate between drinking and eating as he spoke. "I ended up getting a degree in that instead to allow more opportunities for employment. But even then, the jobs were harder to come by than I had been originally led to believe.

I'd thought wanting to be an archaeologist was too limited.

" I just snorted and rolled my eyes at him. "Tell me about your letter?" I asked later that night while we were lying in his bed, the sheet tucked around my naked body between us. He was on his back with one arm under my neck.

I held up my hand, and Chris said, "She's not done. " "Case in point, Thanksgiving," I said once I could talk again. It was a struggle to keep from shouting.

My breasts were aching now, too. I pressed them harder against the couch, trying to suppress my own arousal, and rose up on my knees. It changed the angle slightly so I was able to get that last bit down my throat. 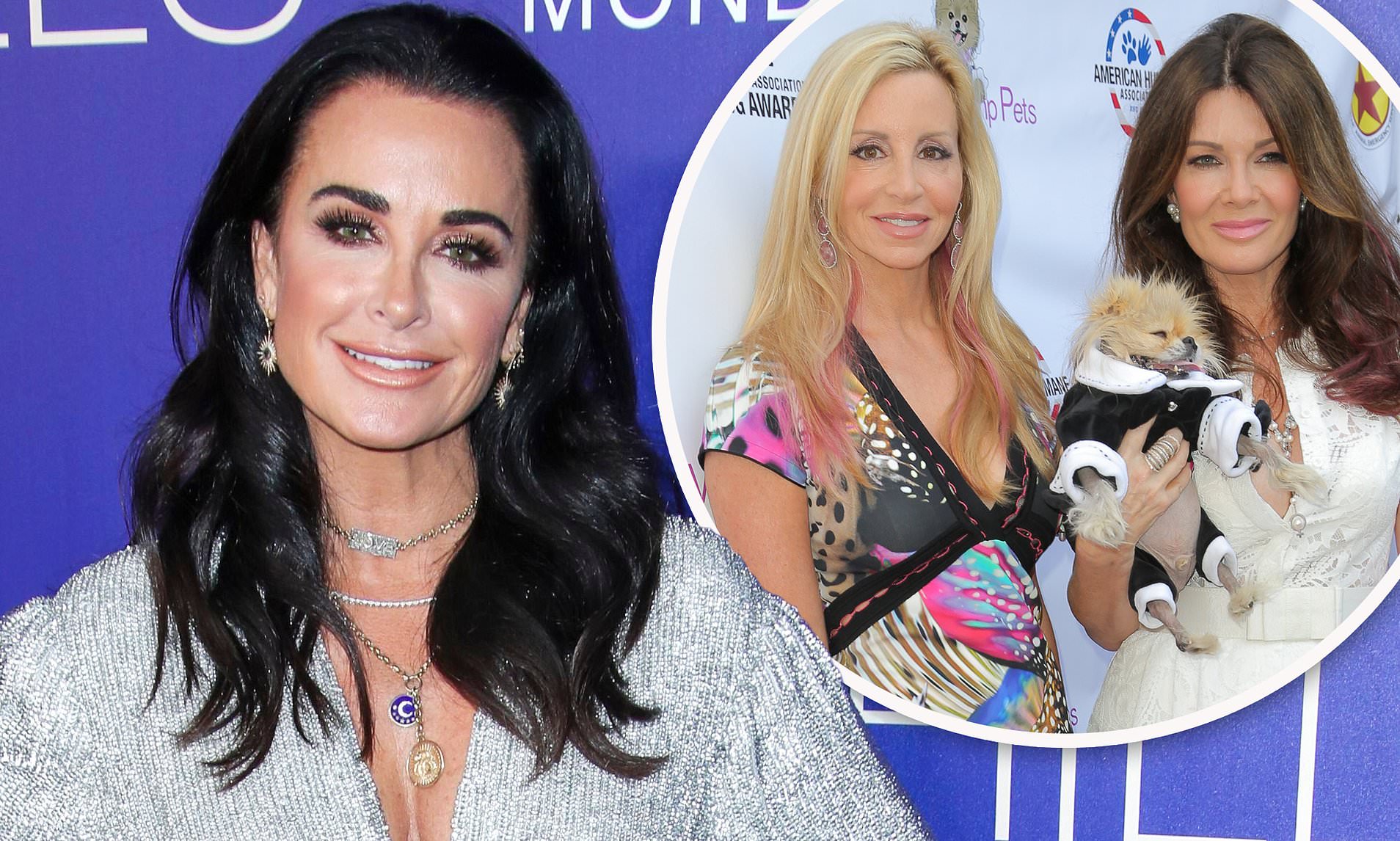