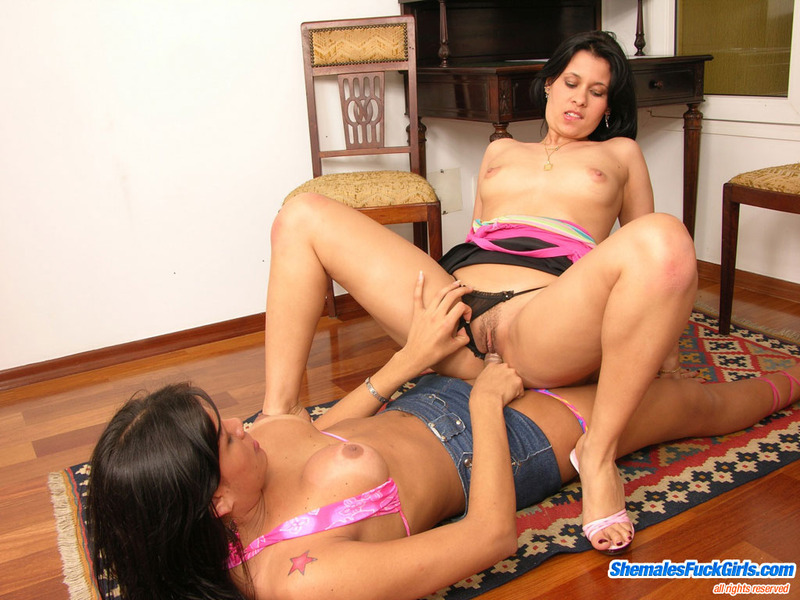 Occasionally, he pressed his lips to my head. But he still remained quiet. Patiently waiting, as always.

"Remember that day in June when we were working on the busted pipe in their bathroom sink?" I nodded. "My mom kept wanting to go through some old boxes, but I wanted to help you. I couldn't understand why she was so insistent on doing that right then. Later, I just assumed she wanted to organize before leaving for the winter.

Only one. Repeating, as though he were petting. All while he fucked me. 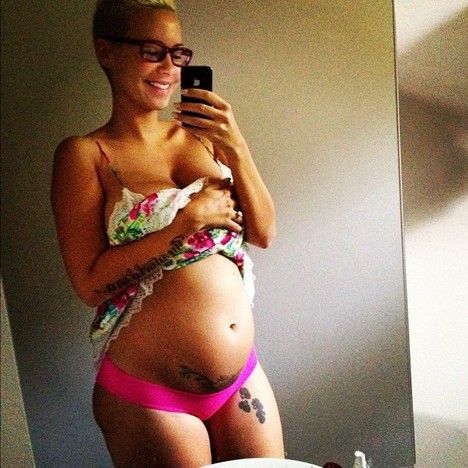