I checked my credit card bill and saw the room charge wasn't on it. Maybe I'd left some cash. I couldn't remember.

That once more, instead of handling the situation, I'd tucked my tail like a coward and tried to disappear. He regarded me for a moment longer then helped me stand, walking me into the lobby before wrapping me into his coat. His lips were so warm when they brushed mine. So tender though he pressed harder on the next pass. 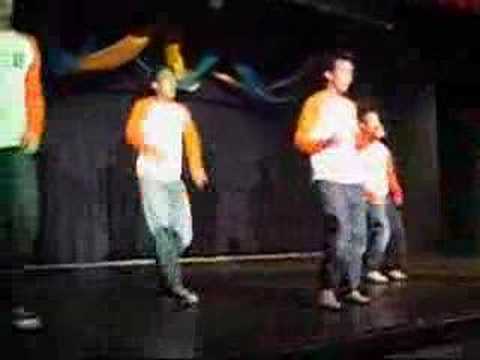