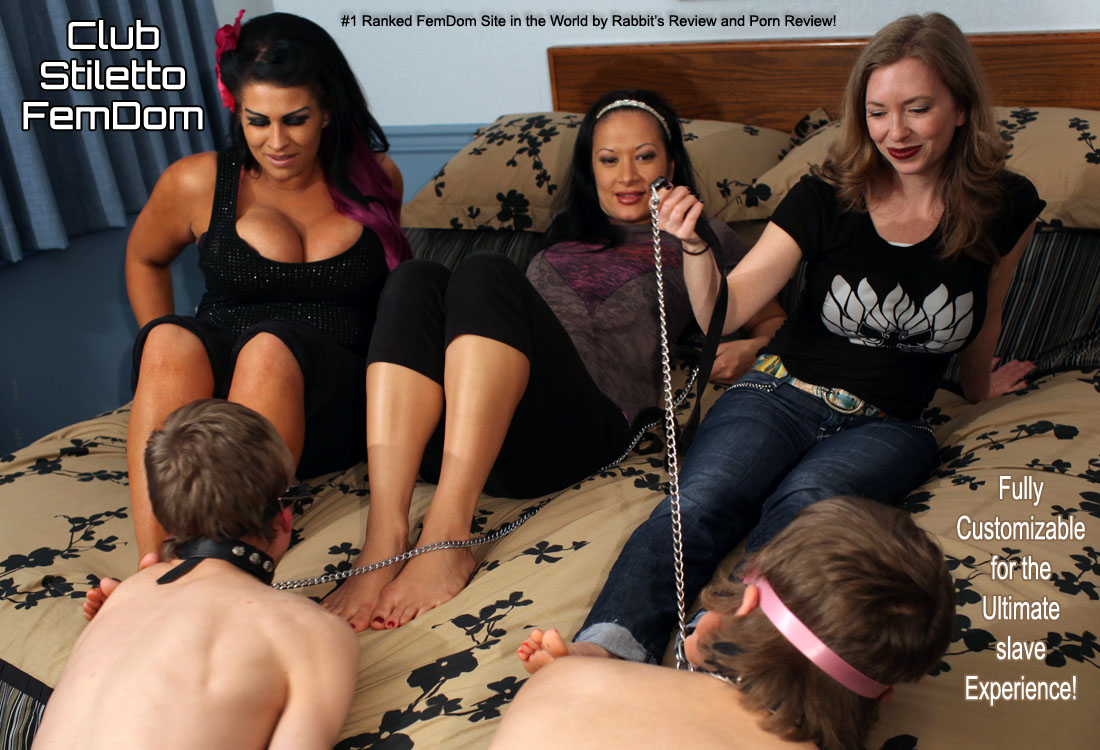 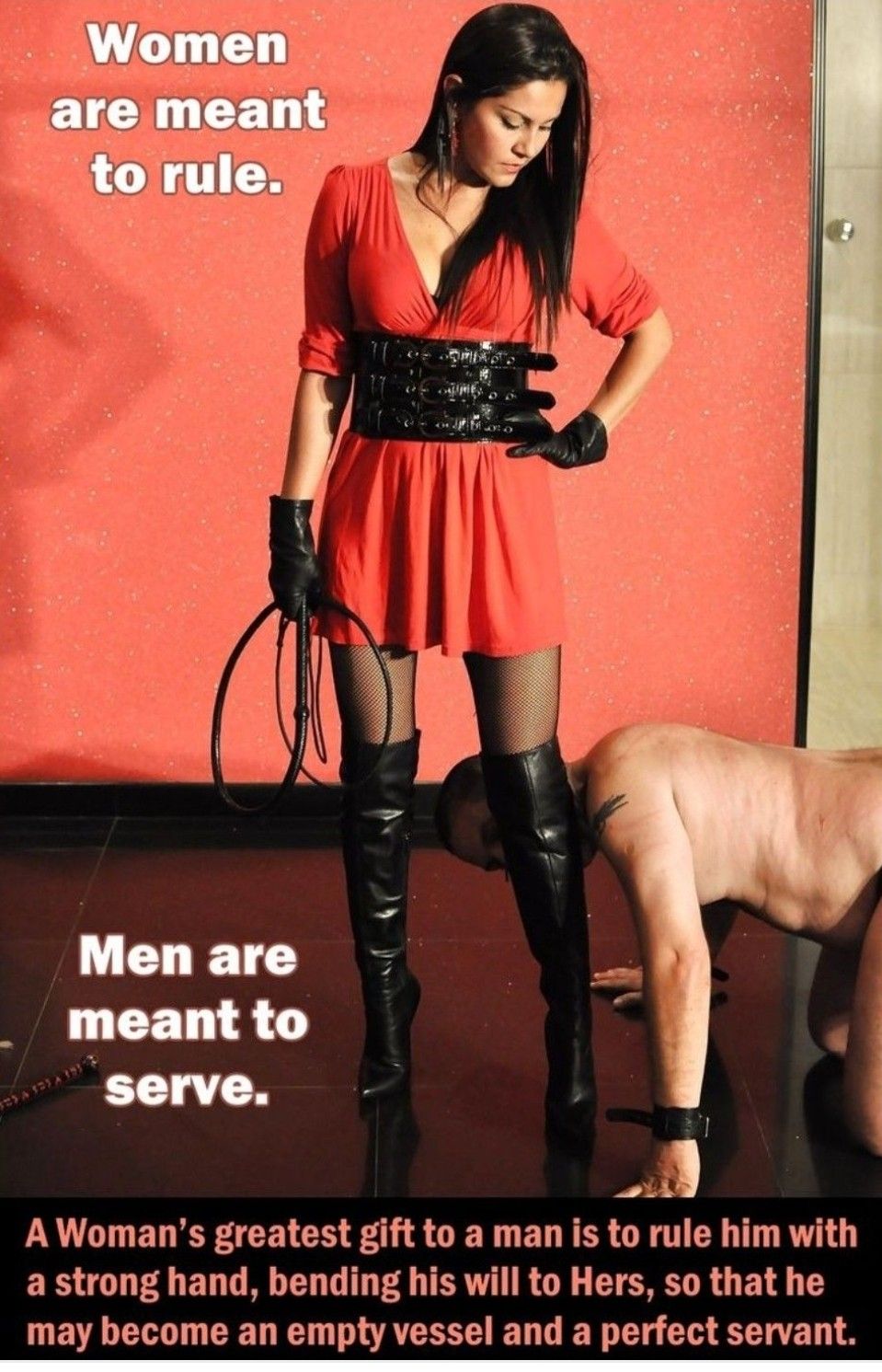 Why do I- Mmm!" His mouth moved sensually over mine. One hand gripped me behind the neck, holding my head to his. The other hand slid up and down my left side. Caressing my arm, breast, hip, thigh.

And then I'd be disciplined, which meant no release again for an indefinite amount of time. There was no way for me to win. So I closed my eyes and tried to settle in for the long haul, hoping for the best.