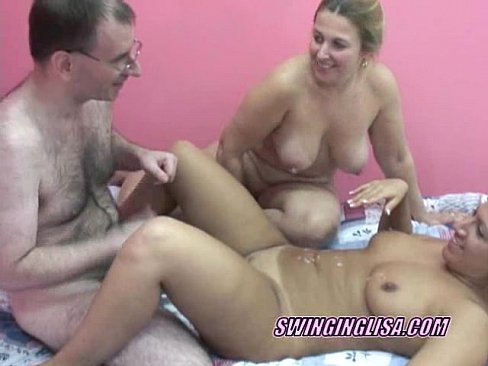 Deeper. Teasing at my entrance but not penetrating. Driving me even further up to the pinnacle but not letting me drop in a perfectly executed game of cat and mouse.

"I thought you'd never ask. " He thrust hard, making me scream. In just a couple of strokes, I was shaking beneath him. He continued pounding. 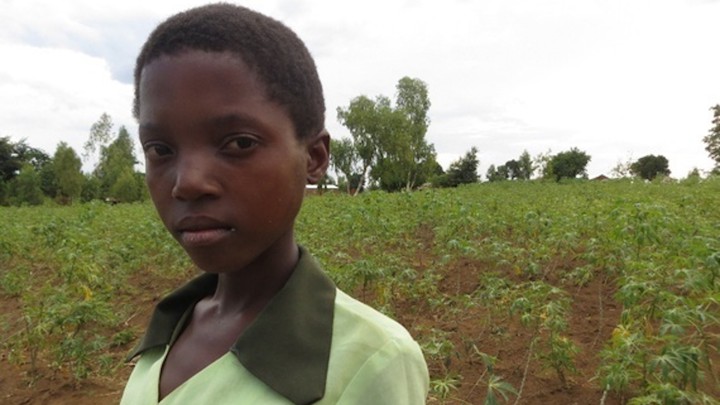