Katie was wearing a fashionable suit for her first day and realized as HR showed her around the office that she was quite overdressed. She felt a little self-conscious when she was introduced to Jeff, who was to be her cubicle mate. Jeff, who had joined the company just a few months earlier, was wearing gray chords and a simple blue shirt, untucked. She thought he looked cute with his floppy hair and puppy dog eyes, even if he was a little skinny for her tastes.

Shane was attending a technology seminar training to learn about the new computer system at his store and we decided to make a long getaway weekend of it. He had opened his own business at the age of 23 and now at the age of 27, he needed to upgrade his program. Shane was four years older than me and already established in the workforce while I still had one more year of pharmacy school left. 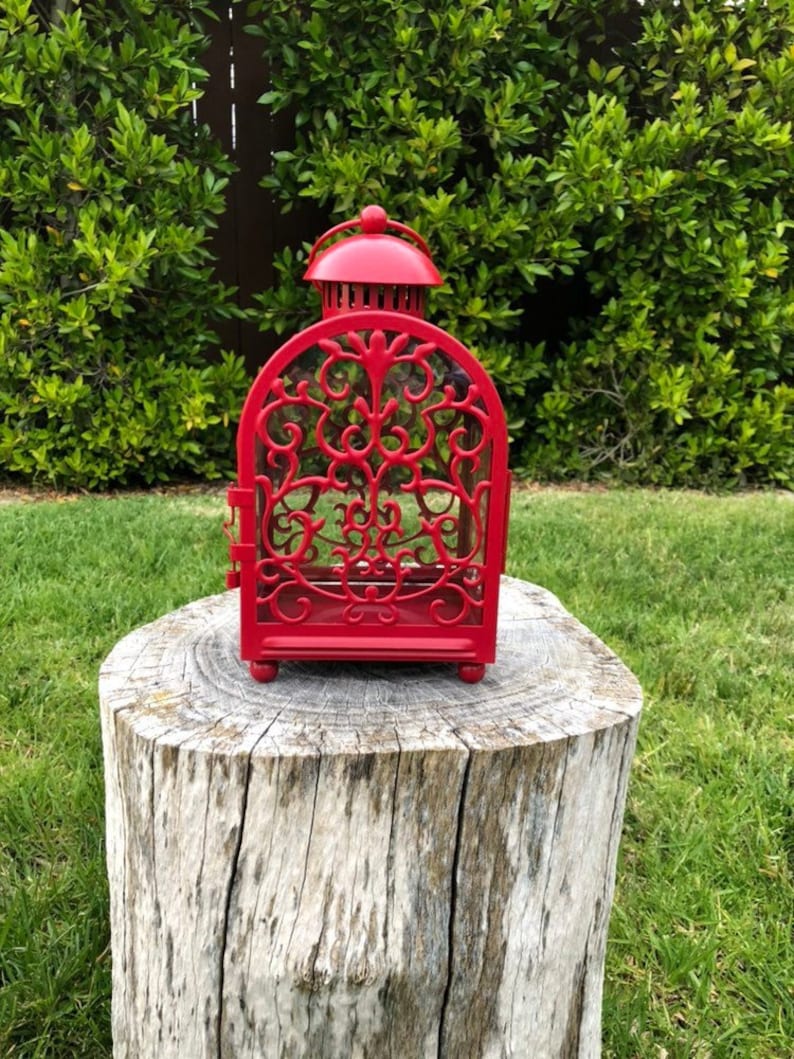